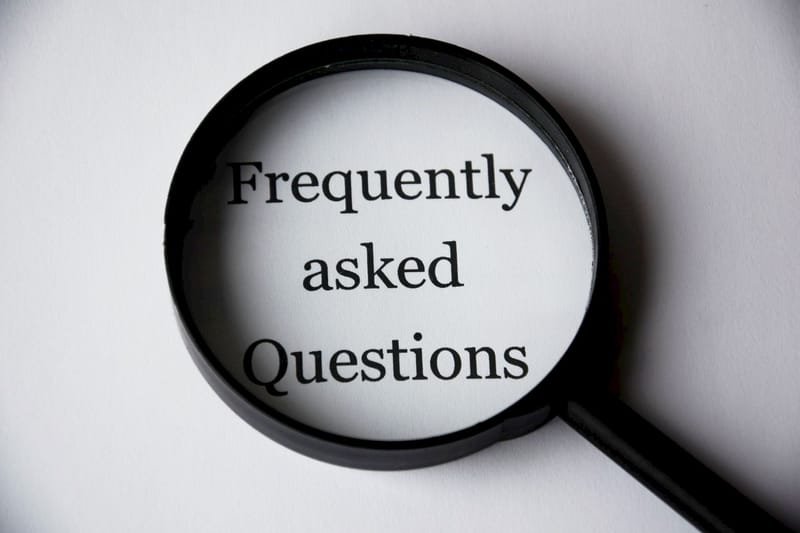 A:      Window film is a clear polyester film, which is either then dyed, extruded or metallised to produce a product that reduces heat and glare from the sun that increases comfort and reduces energy usage.

Q:      Will window film stop my conservatory getting too hot?

A:      The use of a high performance window will dramatically reduce overheating making the space much more user friendly.

A:      Whilst a silver solar film can make a building look very modern it would not suit a domestic application or an old, historic building. However, there are several neutral films available which can give maximum protection yet are hardly noticeable. Also, sputtering technology has led to several high-performance films which are extremely light.

A:      Yes, our Low e films will improve both the heat gain and heat loss properties of the glazing system.

A:      We only install the best quality window film, which come with a 10-15 year manufactures warrantee (Internal Installation).

Q:      How do I clean the window film after installation?

A:      Window film can be cleaned using any type of glass cleaner, do not use any abrasives, i.e. scrub pads.

Q:      I want a window film so nobody can see into my house/office/conservatory is this possible?

Q:      How does safety and security film work?

A:      Safety and Security film work by holding the broken glass together, these films won’t stop the glass from breaking, please read EN12600 and EN356 for more information.

Q:      Can I buy window film from North West Window Tinting and install the window film myself?

A:      Yes you can buy window film from North West Window Tinting, we will even give you instructions on how to install the window film, however we cannot offer you a manufactures warrantee as this only cover installation companies who have attended an intensive training course, which relates to glazing systems and installations.

Q:      Will the window film have a gap around the window?

Q:      Can I remove the window film myself in the future?

Q:      How much does it cost to install window film to my office?

A:      We cannot give a general s/m price as we need to know all conditions and factors before we give out a price, call us and we will ask the relevant questions.

Q:      Does the window film go on the inside or the outside of the glass?

A:       Window film will block out the visible light by reflecting or absorbing the light, which means the rooms light will be reduced. Have you ever seen a clear pair of sunglasses? We would suggest a 50% VLT (Visual Light Transmission) this film will reduce the visual light by 50%.